Chris Bellamy…Performing Artist, Songwriter, Recording Producer, Master Guitar Player, Studio Engineer, Music Career Consultant and Owner at Chris Bellamy Publishing. Chris is a signed Artist at Silver Buckle Records in Fort Worth, Texas.  That’s a lot of hats to wear! Add to that, one hundred and fifty plus dates a year, where he is playing live gigs which he books himself! Mostly, his shows are in the Southeastern United States in places where folks like to hang out! “South Florida and the Florida Keys, Georgia, Alabama, South Carolina and in his home state, North Carolina.” It is here in these places that you can find Chris Bellamy doing what he does best. Having fun, loving what he’s doing and bringing smiles to the people’s faces that he performs for!

He has eight Albums containing one hundred songs. Ninety of them were written by the man himself! Then there is his “cover repertoire” which in itself is vast and is committed to memory. You will see no song books or I-pad scrollers on stage with Chris Bellamy! He knows his music! He’s been doing it for over thirty years!

Recently, Chris Bellamy has topped the radio charts with his Outlaw Country/Florida Lifestyle, latest album, “Bubbafied”, with 5#1’s hits on New Music Weekly’s STS Radio charting service as well as Root’s Music Reporting and others. The song “Bubbafied” went #1 in August of 2014. “Bubbafied” stayed at #1 for 5 weeks! Shortly after that, in January of 2015, “Queen of the Everglades” went #1 and stayed #1 for 3 weeks.  In March of 2015 his song “Your Guitar” went #1 for a little over 4 weeks!  As of November 1st, Chris had his 4th #1 song of off Jerry Reed’s “Amos Moses” with longtime friends Bobby Russell and Jack Ketner accompanying. In Fall of 2016, Chris’s song, “I Remember” went #1 on Country Radio as well. As of April 5th, 2018, Chris’s song “Rear View Mirror” of off his album, “Life in Beach Town” is at #3 expected to hit #1 in the next few weeks!   Chris Bellamy gets substantial radio play on Country, Jazz, the newly emerging Trop-rock radio genre as well as “Live” music NPR broadcast and Bluegrass stations.

But there is more! For over twenty five years, when he wasn’t playing the guitar, he has been known as “Captain Chris Bellamy”. “United States Coast Guard Certified Captain for Hire”. This guy is the real deal! A back country Saltwater fishing guide in south Florida as well as an airboat guide in the Garcia Lake, East Marsh, Blue Cypress Swamp, St. John’s River water shed marsh area and a lot of places we’re not going to mention here because he is one of the few folks that knows where these “spots” are! Areas of Florida such as Fellsmere, Yeehaw Junction, River Ranch and the Everglades! “All areas of wilderness that you need a confident man to go with, if you’re gonna’ do it!” Captain Chris laughs, “been doing it for years! I ain’t lost nobody yet”! He smiles and says, “North Carolina is a great place”! “It has many civilized places to fish”, as he kind of looks off in the distance. “I know where they are and when to go”. But for Captain Chris, the Florida swamps hold the real adventure!

Chris Bellamy’s music chronicles a life of pure energy! “His lyrics are about folks he’s met and some he ain’t!” Legendary Moonshiners, Skiffers, Gator Hunters, men considered to be Kings of the Offshore world. Relationships, Love, passion and pain. “The life blood of his music comes from the life he’s led!” It’s all in there waiting to be heard by you! Jump in, the waters fine! 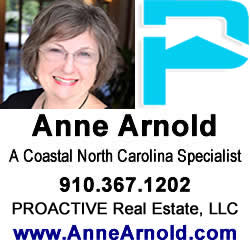 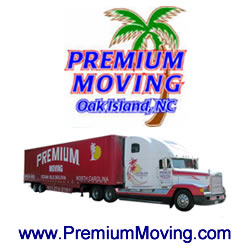 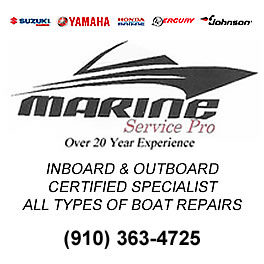 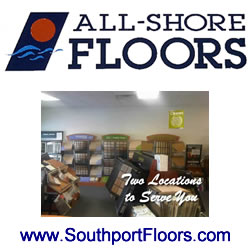 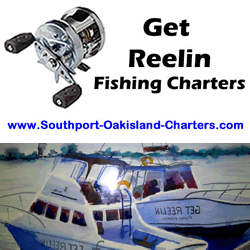 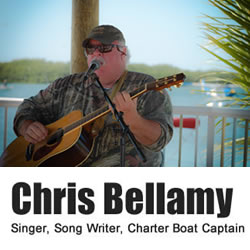 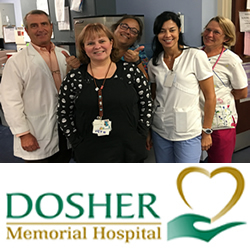 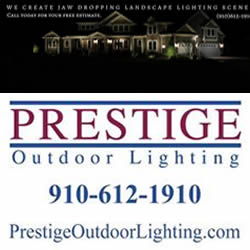 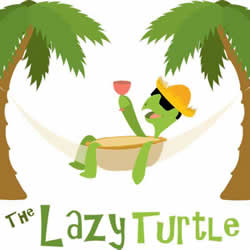 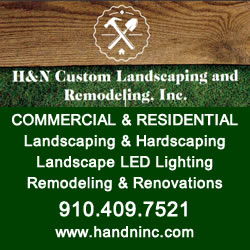